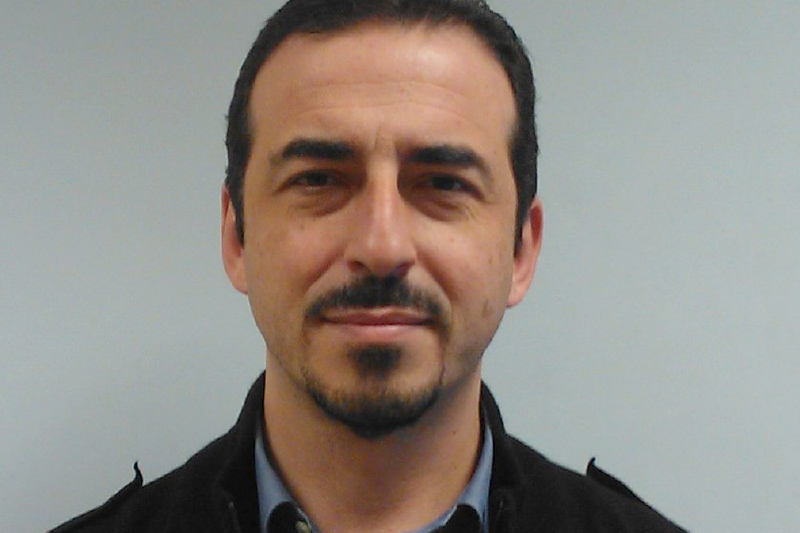 Salvatore Stramondo received the Laurea (M.S.) Degree in Electronic Engineering in 1996 from the University “La Sapienza”, Rome, Italy, and the Ph.D. in Geoinformation in 2007 from the University “Tor Vergata”, Rome, Italy. He joined the Istituto Nazionale di Geofisica e Vulcanologia (INGV) in 1997 where he is currently the Director of the National Earthquake Center (now National Earthquake Observatory) of Italy.

Among the others, he is responsible for the seismic surveillance in Italy and the tsunami alert in the Mediterranean Region. In 2003-2009 served as Adjunct Professor of “Remote Sensing” and “Cartography and Topography” at the University of Calabria, Rende, Italy. He was Invited Researcher at the CNR-IRECE (Neaples, Italy, 1997), IPGP (Paris, France, 1998), JPL (Pasadena, CA, 2000), IIT (Bombay, India, 2001). His main research activities concern the application of Satellite Earth Observation techniques (in particular SAR Interferometry) to Earth Sciences. He is author of more than 80 international papers.

He has been the coordinator of APhoRISM FP7 project and TERRAFIRMA Tectonic Theme GSE project. Dr. Stramondo has been Chairman and Co-Chairman at several international conferences. Since 2009 Dr. Stramondo is Editor of Remote Sensing journal and Associate Editor of IEEE GRS Letters. Since 2018 he is the Operation Manager of the Italian node of the European Infrastructure Simulation and Analysis Centre (EISAC Italy).