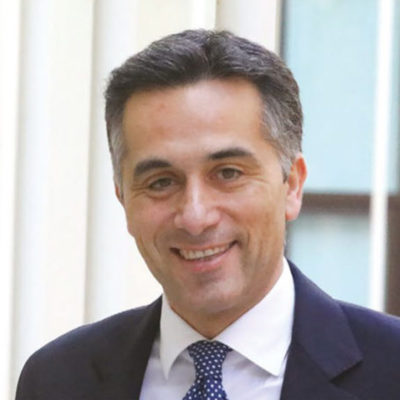 Graduated in Law from the University of Milan with a thesis in Constitutional Law.
After ten years of managerial experience, in the administrative elections of June 2009 he was nominated for the presidency of the Province of Cremona, winning the elections in the first round.
Since 2014 he has been a member of the European Parliament. In his second term in Europe, he is a member of the Committee on International Trade (INTA), the Committee on Transport and Tourism (TRAN) and the Committee on Industry, Research and Energy (ITRE). He was recently appointed as a member of the special commission on artificial intelligence in a digital age (AIDA).
He has been speaker of numerous legislative files, including the European Space Program. Despite the variety of his legislative activities, Salini’s interest is particularly focused on industrial policies