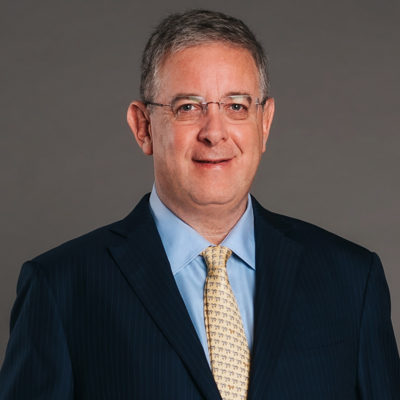 Marc Bell is an American financier and space entrepreneur and investor. He is the co-founder and Executive Chairman of PredaSAR Corp., which will launch and operate the world’s largest constellation of Synthetic Aperture Radar spacecraft for government applications and commercial uses. A long-time space investor and entrepreneur, his first foray into the segment was Terran Orbital, a pioneer in New Space, which Marc co-founded in 2013. Terran has since become the corporate parent of two groundbreaking ventures in the space sector: Tyvak Nano-Satellite Systems, which is today one of the largest manufacturers of nanosatellites in the world with over 220 satellites launched into orbit, and PredaSAR.

Prior to his current endeavors, Marc was well known as one of the founders of New York City’s “Silicon Alley.” He founded Globix: The Global Internet Exchange, in 1989, which became the world’s largest logical peer connecting over 1,000 internet providers around the world and helping to build the internet backbone. With a global network spanning more than 28,000 miles of fiber and the second-largest owner of Internet Data Center space, it hosted websites for companies like Microsoft and Walmart.