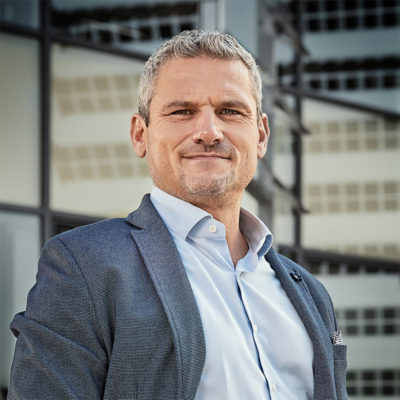 Gino Bucciol is Co-Founder and Head of Business Development at Officina Stellare S.p.A. since 2009.
After working in the telco sector at Telecom Italia, he acted as Commercial Manager for the Triveneto area at Kilsen Italia S.p.A. until 2001, when he co-founded Astrotech S.r.l. and worked as Marketing Manager until 2009