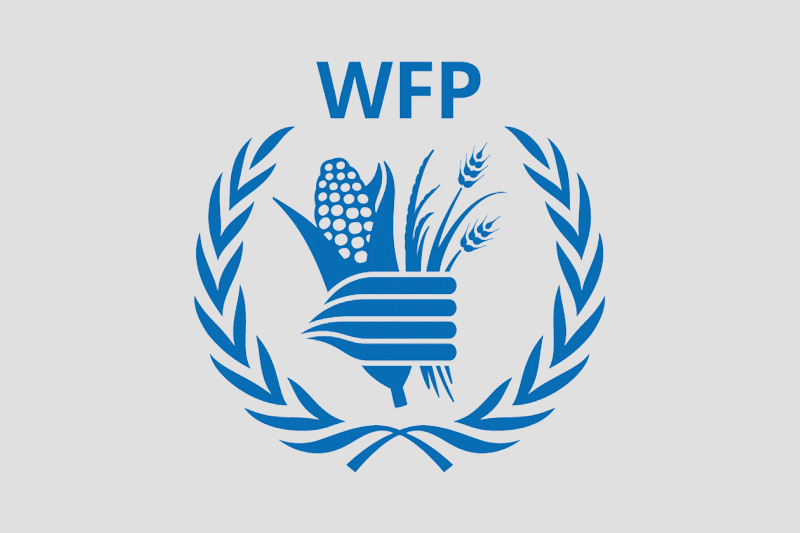 The recent assignment of the Nobel peace prize to the World Food Programme, one of the agencies of the United Nations, is an important recognition of the work done in the pursuing peace through the fight against Hunger.
It also represents a stimulus to strengthen the livelihoods systems of populations in situation of economic and environmental hardship and an invitation to the responsibility of governments to cease conflicts because “without peace there is no way to reach Zero hunger” (Manoj Iuneja, WFP Vice President).

The WFP provides food assistance thanks to its effective organizational structure that allowed in 2019 to assist 97 million people in 88 countries, to distribute approximately 15 billion food rations every year with a huge deployment of resources and people. In order to maximize the effectiveness of the action it makes use above all of the work of the local staff and purchases food in the nearest areas to save time, money and help the local economy.

After the emergency the activity of the WFP continues favouring reconstruction, developing projects for sustainable agriculture, investing in the prevention of natural disasters and containment measures, supporting farmers, favouring access to markets and reducing distribution costs.
An aid could come from technological investments.  Space and new technologies derived from space applications can play a fundamental role, exploiting Earth observation and satellite navigation services, satellite communication and technologies that have been applied in space flight.

Earth observation data allow mapping, field monitoring and security support for the identification of food stocks or suspicious movements of cranes or other vehicles near airports or ports. Satellite navigation data can play a key role in food tracking and control during transport. In addition, in areas where mobile communication is lacking, such as in remote areas or at sea, satellite communication becomes critical.

Do you want to know all the benefits of space applications for agrifood tech? Join the next NSE New Space Economy!