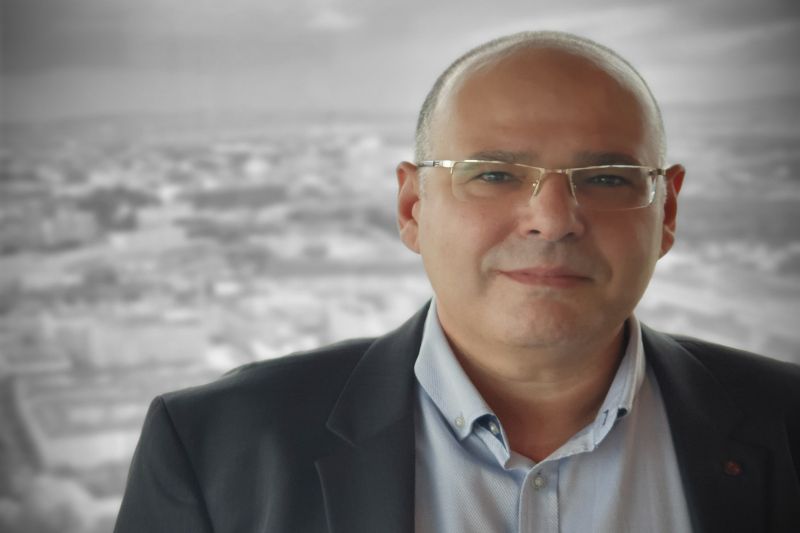 Mr. Yossi Yamin is an entrepreneur and the founder of SpacePharma SA, serves as Acting Chairman of the BOD and as the CEO of SpacePharma R&D. Yossi graduated for BSc of Business Management from UOP, San Diego, CA, USA. In addition, he accomplished the highest Directorate program studies of Recanati from Tel Aviv University, Israel. For the first 5 years of the new entity establishment Yossi had secured more than $10Mio USD and scored as Top New Space leader by more than 18,000 voters by NewSpace People for 2017. Yossi has been recognized as the founder of most innovative company by CB Insight, Fast Company, Red Herring Top100 north America and won many innovation prizes such as Paris Space Week – 2017, China – 2018, Ayn Rand – MedTech 2018, Bold awards 2019 – Top 5, and many more. SpacePharma produces miniaturized laboratories designed for performing complex biological and chemical experiments in the microgravity environment of space. The laboratory is a breakthrough in terms of research capabilities in the microgravity domain of new space. SpacePharma is active in outer space since February 15, 2017 operating the DIDO-2 satellite.
Mr. Yamin gained more than 30 years of experience with large scale development projects across the United States, Israel and Canada. In addition, he had the opportunity to command hundreds of subordinates in an extreme service conditions at the Israeli Intelligence Corp, (ranked as a former Ltc.). During that career path Mr. Yamin commanded the Israeli Satellite Unit, managed seven successful launches and participated in the plans for future satellite generations. In this position he had overall responsibility for the ground-station readiness and for Israel’s entire satellite remote sensing operations from end-to-end.

We use cookies to make sure you can have the best experience on our site.AcceptRefuseClick here for more info
Revoke cookies