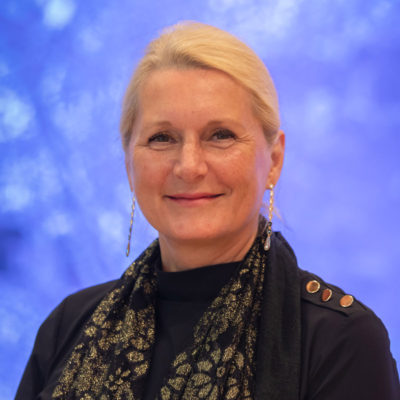 Pascale Ehrenfreund is Research Professor of Space Policy and International Affairs at the Space Policy Institute/George Washington University in Washington DC. She is also the President of the International Astronautical Federation IAF and Chancellor of the International Space University ISU. Since three decades she contributed as Principal Investigator, Co-Investigator and Teamleader to ESA and NASA astronomy and planetary missions as well as experiments in low Earth orbit and on the International Space Station. Pascale Ehrenfreund was the Chair of the Executive Board of the German Aerospace Center (DLR) between 2015-2020 and the President of the Austrian Science Fund (FWF) from 2013-2015. Pascale Ehrenfreund holds a Master degree in Molecular Biology, a PhD in Astrophysics, and a Master degree in Management & Leadership. The asteroid “9826 Ehrenfreund 2114 T-3” bears her name.