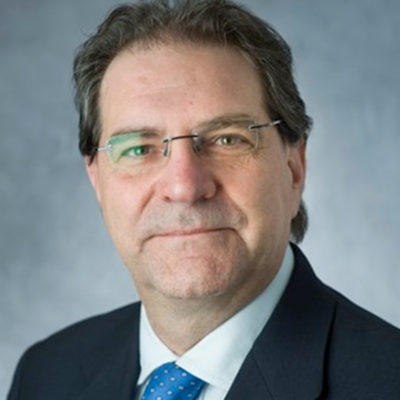 Nicola graduated from the University of Bari, Italy in 1987 with a degree in Electronic Engineering. He went on to work as a researcher in microelectronics high-reliability components at Tecnopolis S&T Research Centre, Bari before being appointed as Scientific Attaché at the Embassy of Italy in Canberra from 2001 to 2008.
In 2009, Nicola joined the South Australian Government as a Special Envoy for higher education research and technology transfer to Europe and later became Director for International R&D Collaborations.
From 2003 to 2013 he was appointed as Adjunct Professor of Science and Technology at the University of Canberra, Australia, and in 2007 he became an Honorary Member of the Order of Australia.
In September 2017 the South Australian Space Industry Centre was created with Nicola as Director. His focus was to support space industry growth and increase international R&D collaborations in South Australia’s space sector.
In 2018 Nicola was appointed Adjunct Professor at the University of South Australia – Division of Information Technology, Engineering and the Environment and he was appointed on the board of the Space Industry Association of Australia. In the same year he was also appointed to the Order of Merit of the Italian Republic by the Italian Government for ‘promoting high-tech industry and R&D collaborations between Italy and Australia’.
In 2019 Nicola joined SmartSat Cooperative Research Centre as Director of Communication and Outreach, becoming Senior Advisor of South Australian Space Industry Centre. In 2020 Nicola founded the Andy Thomas Space Foundation, of which he is now CEO.
Nicola’s main passion, outside of his interest in space, is painting.