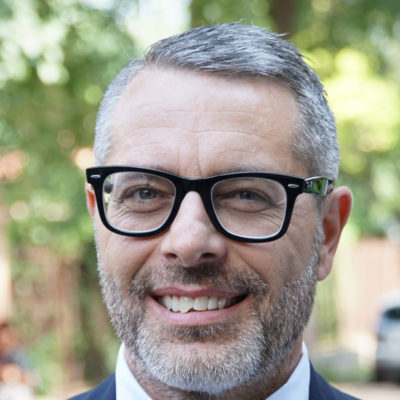 From 2014 to 2020 he was Head of Equities & Governance Affairs at Italian Space Agency appointed as Secretary of the ASI Board of Directors and managing the Agency Equity Investments in the affiliated companies.
He’s responsible of several Space Economy operations and innovative initiatives such the M&A operation with ELV spa, the Primo Space Venture Capital Fund initiative, the suborbital flights commercial initiative, the creation of the E. Amaldi Foundation.

Prior to this Mauro started his career in the aeronautic sector at Alenia Aeronautica working on the Eurofighter prototypes and after he spent three years at NASA Kennedy Space Center working on the ISS Shuttle missions. From 2005 he led at Italian Space Agency several important International space programs such Lisa Pathfinder and STS-120 Esperia Mission.
Mauro Piermaria holds a Master Degree in Aerospace Engineering from University La Sapienza in Rome and received his Master of Business Administration from MIB School of Management in Trieste.