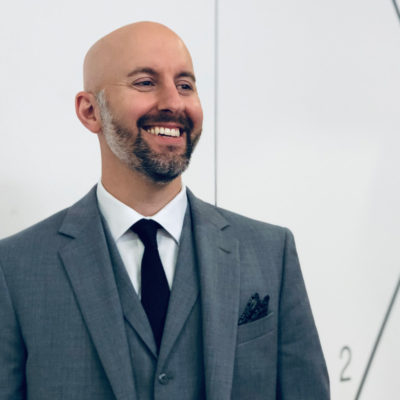 Lance Black, MD, MBID is the Associate Director of the Texas Medical Center’s TMCx and Biodesign programs.
Dr. Black served previously as Medical Device Innovation Lead, and draws on his extensive military, medical, and engineering expertise to support the resident companies of TMCx in developing innovative healthcare technologies.
After earning his B.S. in Biological Engineering from Louisiana State University and his M.D. from LSU Health Sciences Center of New Orleans, Dr. Black served in the U.S. Air Force and deployed overseas twice: first as Chief of Medical Staff for Manas Transit Base in Kyrgyzstan, and then as a Squadron Flight Surgeon in Okinawa, Japan.
During his time in the armed forces, Dr. Black helped to create modular medical facilities for civilian use, and designed and implemented safety protocols for F-22 stealth fighter pilots and their crews.
Inspired from his work with Wounded Warrior amputees, Dr. Black utilized his background in Biological Engineering to focus on the design and development of medical devices. Following his exit from service, Dr. Black received his Masters of Biomedical Innovation & Development from Georgia Tech, including a year in their Masters of Industrial Design program.