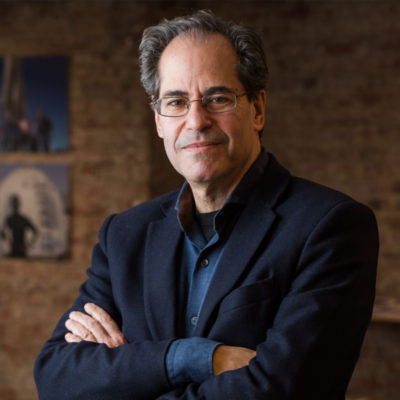 Jeffrey has served as the CEO of Nanoracks from 2009 onwards, and more recently, has taken on the role of chairman of the board of XO Markets, the parent company of Nanoracks. Jeffrey has steered the growth of Nanoracks from a garage space in Webster, Texas to the only commercial space station company with customers. Under Jeffrey’s leadership, Nanoracks was a pioneer, and now the leader, in the commercial market for low-Earth orbit utilization. For the future, Jeffrey is increasingly focused on populating the solar system with commercial space station platforms, owned and operated by Nanoracks.

Today, Nanoracks has customers in over 30 countries, ranging from governmental agencies to universities and companies. In 2017, Jeff and his team were pleased to have brought the first-ever commercial Chinese experiment to the International Space Station. Nanoracks is focused now on building and marketing commercial hardware and services on a variety of platforms, from Near Space, Suborbital, low-earth orbit and into Deep Space.

As the only American to ever work officially for the Russian space station program, his prior experience includes serving as Managing Director of Energia USA, the American arm of RSC Energia. In 1991, he carried over the first commercial contract between NASA and the Soviet Union to use the Russian Soyuz as an escape vehicle for Space Station Freedom. Later, Jeffrey represented the Russian space organization when the basic contracts to realize the International Space Station were negotiated.

As CEO of MirCorp, which leased the Russian space station Mir, he oversaw the first ever (and still only) commercially funded manned mission, of over 70 days, to the Mir space station. His experience developing the business base for Mir, as well as now on the International Space Station, paves the way for XO Markets to build the customer base beyond ISS.

He also co-developed the first fund dedicated to commercial space on Wall Street (Shearson Lehman) and has served as an adviser to numerous companies and governments. The author of three books, his second (Selling Peace) chronicles his time working with the Russian space program. In 2012, Jeffrey was awarded the NASA Exceptional Public Achievement Medal and the Space Frontier Foundation’s 2017 Pioneer of New Space Award. In 2018, Jeffrey spoke before the National Space Council and Vice President Mike Pence on commercial trade with China on space services.