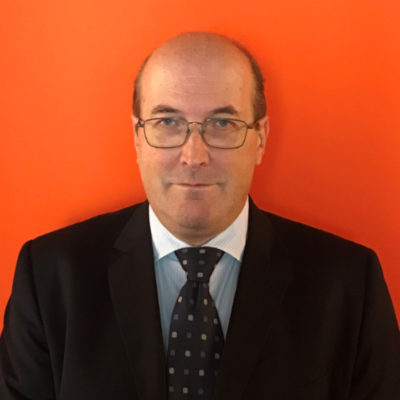 Gildo Di Domenico, Master’s degree in Electronic Engineering, since 2017 is R&D Director of Fondazione E. Amaldi. Previously, He served as R&D Director of Research Consortium Hypatia and co-founder and CEO of several hi tech companies.
From 2006 to 2009 he was CEO at the Thomson R&D Company transferred to Videocon Industries. From 1990 to 2006 he worked for Thomson Videocolor, a leader company in the field of CRT as R&D as manager up to Director.