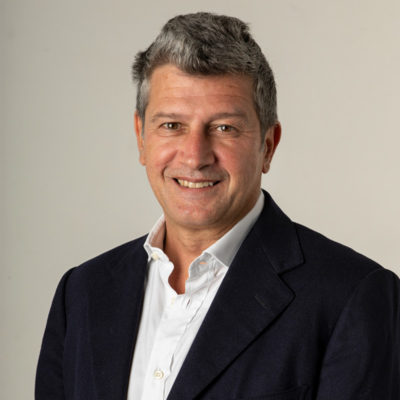 Graduated in business at the University of Torino, Gianluca, class 1967, works in the Internet sector since 1994 and in the startup and venture fiels since 1998. He is the founder of IAB Italy (Internet Advertising Bureau), Techgarage Association and Fullbright mentor. Gianluca is Fellow of the Kauffman Society and the BMW Stiftung Foundation.

Gianluca is advisor of the European Committion in the Future Internet Accelerators project.