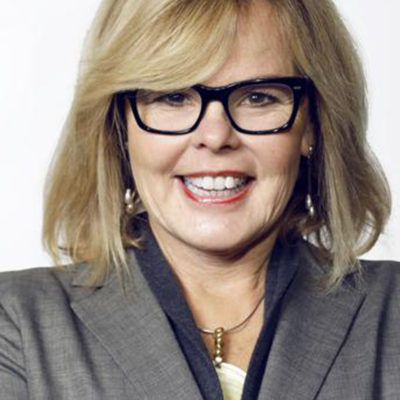 Cynthia Bouthot is President of Space Commerce Matters (SCM), a pioneer in Low Earth Orbit Demand Creation. SCM provides a number of services for space agencies and governments, non-traditional space customers, service providers and aerospace companies. Cynthia and her SCM team acted as the service provider for the first commercial allocation project that recently flew to the ISS on NG-14.

Prior to this, Cynthia was a founding member of CASIS, the manager of the International Space Station National Lab (ISSNL). While there, Cynthia established and developed the demand model for private sector entities, focused on utilization and value creation, which ultimately led to more than half of the research on board the ISSNL being conducted by commercial businesses. Many of these were iconic Fortune 500 companies that have generated over $160M in direct funding, and an additional $34M of third party-funded sponsored programs.

Cynthia spent nine years working in innovation and new market creation throughout Europe. Cynthia was the Consul, and head of Trade and Investment for the British Consulate in Boston and Head of Innovation and R&D for the whole of the UK and US, with a special focus on space and life sciences.
Cynthia has broad experience in both the public and private sectors. She directed management systems for the MA Port Authority and headed up the State’s trade office in London. While in the private sector, Cynthia spent a large part of her career leading change initiatives and implementing challenging technology programs. Cynthia was Global Lead of Business Readiness for EMC’s ERP implementation, and as Director of Industry Consulting at Benchmarking Partners, she worked with a range of public and private clients on technology change initiatives.