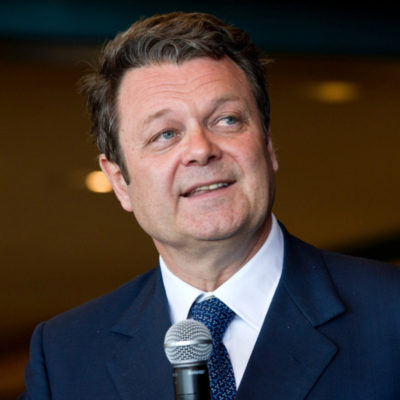 1987
Degree in Mechanical Engineering from the University of Rome, Italy