Posted at 12:04h in News by @dministrator 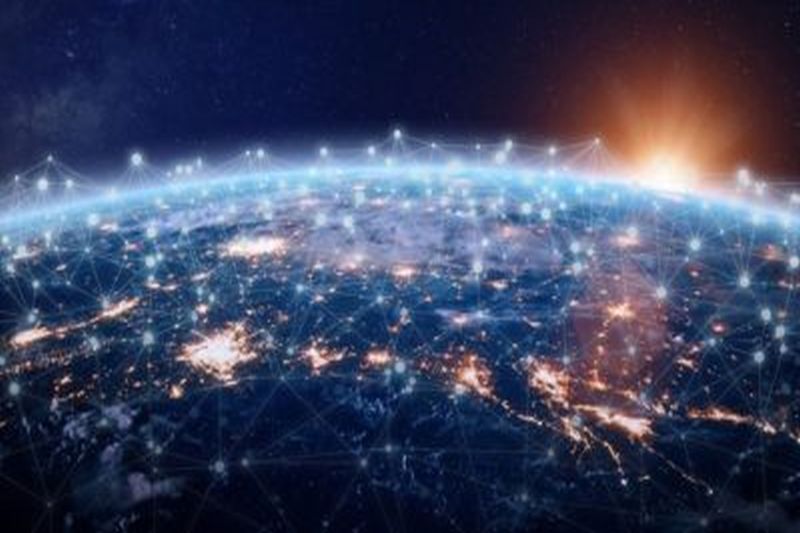 The role of institutions is crucial; they have the duty to support a new vision, of the future. In his opening speech of the NEW SPACE ECONOMY EXPOFORUM in Fiera Roma, Riccardo Fraccaro, undersecretary of the Council of Ministers, underlined the importance of space activities: “Creating a network to promote the new economy that comes from space, the new space economy: this is the challenge for a ‘highly strategic field’ with an enormous impact on the quality of life”, said Fraccaro.

Institutional greatings also came from the undersecretary for Foreign Affairs, Manlio Di Stefano, from Gian Paolo Manzella, undersecretary for Economic Development, from Niccolò Invidia Coordinator of the Aerospace Parliamentary Intergroup and from Giorgio Saccoccia, President of the Italian Space Agency (ASI). The Chair of the Nse Expoforum scientific committee Prof. Roberto Battiston and the chairman of the organizing committee Pietro Piccinetti, CEO of Fiera Roma, closed the opening session.

Undersecretary Manlio Di Stefano also underlined how “Italy is a Space Rider”, a thanks to the “investments” that place our country third as contributor within the ESA Members States. His role was underlined during the last ESA Ministerial Meeting, i.e. in the Earth observation sector, with launchers like Vega, after exploration missions like ExoMars and with few European Space Rider shuttle project.

Italy “is a great country in space technology due to an extraordinarious entrepreneurial strength”, with a steady development by a growing number of enterprises, from start-ups to large integrators. Few new strategy in space economy is also being developed by the intergovernmental committee for space” said Niccolò Invidia, “and the goal is to make Italy the reference country for this sector”.

“Space is not only science and research, but also a value generator for the Italian companies” said ASI President Giorgio Saccoccia who added that “the Space is today vector of growth and of great economic opportunities. Space is still about opening of new frontiers, the courage for new explorations, yet its economic meaning is growing.”

Luca Parmitano, ESA astronaut saluted all NSE participants from space, his second “Beyond” on the ISS : “Dear authorities, dear participants to the first New Space Economy European Expoforum in Rome, it’s for me a great pleasure to wish the success for this very important event. Space economy is developing quickly and it’s clear its potential to become a relevant part of the global economy of the future. Here on space station we already living in the future, space technologies are helping us to achieve results that were impossible to imagine only ten years ago”.

Johann-Dietrich Wörner, Director General, ESA, during “High Level Forum Space19+” explained how Ministerial Council covered all aspects of the European Space Agency (ESA) activity. Wörner explained that 19 stands for the year in which the conference took place and “+” for the vision towards the future. “Space is governing our daily lives,” the ESA director-general noted, stressing the importance of joining forces between the private and public sectors. The € 14.5 billion allocated at Seville emerges a “support for all pillars of our strategy for the future”. “Space can do something for society,” continued Wörner, describing the impact of space on the environment, and on science in general, as in the case of the Cheops telescope missions. ESA Director General also spoke of the Moon and Mars as targets for future human and robotic explorations. “Space 19+”, he concluded “includes a focus on the risks of space activities, that encourages us to strengthen safety as much as possible.”

The conference is taking place in Hall 10. A particularly relevant meeting takes place from 10.30 to 16.10, in Aurelia Hall: “The Global Space Economic Forum”, organized by ESA. During the forum, ESA presents some of the industrial collaborations in areas such as cybersecurity, autonomous driving, urban innovation and maritime innovation. This Forum also provides a platform for networking and developing partnerships between space and other industrial sectors.

In NSE we also celebrated the role of women, with a look towards the future. Opportunities for women in the aerospace industry were explored in a side event «Woman in New Space» by WIA-Europe from 17.00 to 18.00, Pavilion 10, Flavia Hall. A Poster Session can be visited in Hall 9, see timing for the presentation.