Posted at 17:29h in News by @dministrator 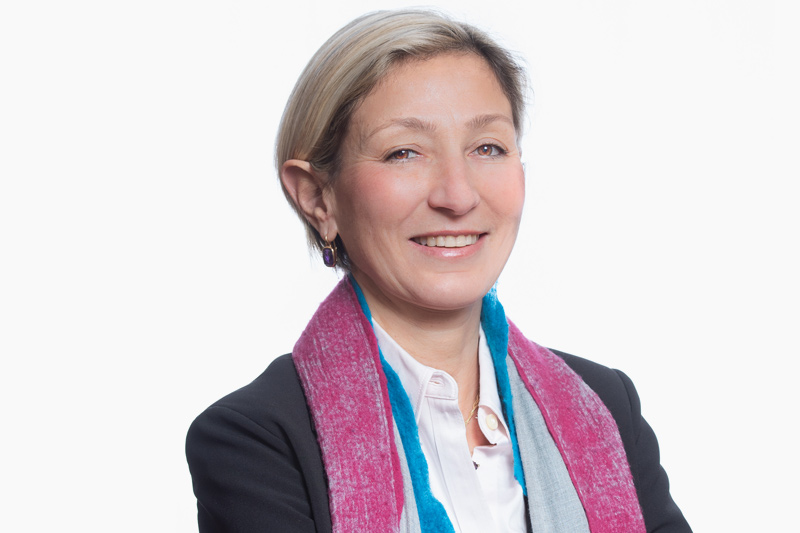 Don’t miss this opportunity to make vital and profitable connections. Join Barbara Poggiali, Managing Director of the Cybersecurity Division (Leonardo), December 11 th on a vertical conference with a special keynote dedicated to Cyber Security SFT from 14.35 to 14.55 Pavillon 10 Iustina hall.

3) She is an Independent Director of several public companies: Falck Renewables S.p.A. since 2012, ASTM Autostrade Torino-Milano since 2013, and Banca Farmafactoring Group and Elica S.p.A. since 2018. She is also a Non-Executive Director of Bocconi University since 2014.

For details on attending a conference as an exhibitor or sponsor, please contact the following link: www.nseexpoforum.com