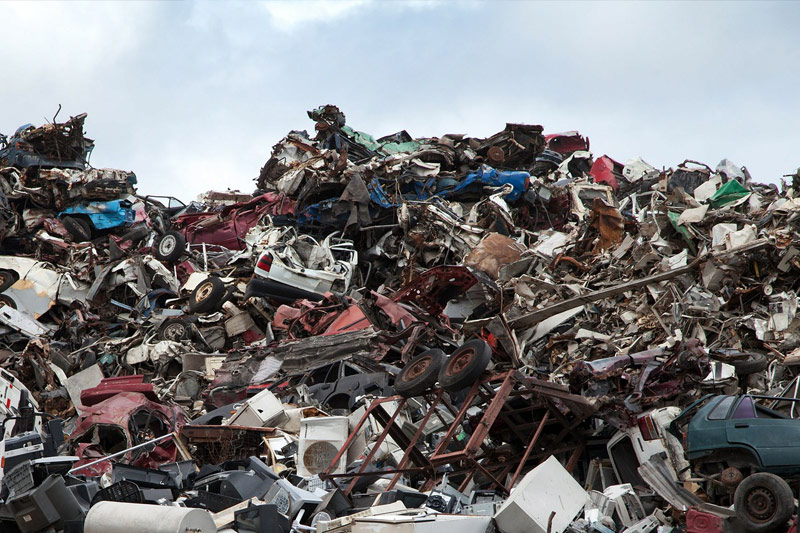 The problem of abandoned waste affects entire communities because it can irreversibly compromise the environment, constitute a danger to human health and aggravate the costs for its removal.

Although the laws provide for severe penalties, violators do not respect the rules of proper waste disposal, sometimes for fraudulent reasons, sometimes for absolute lack of civic sense, in any case causing serious consequences for mankind and the environment.

Innovative technologies from space can play a fundamental role for safer and cleaner territory. In fact, by monitoring large areas of land with satellites it will be possible to control and capture any uncivilized behavior in real time. It is not just about ideas. These technologies are increasingly gaining ground, just think that the Municipal Environment Agency of Rome (AMA) has used optical and radar satellites images for monitoring the entire city of Rome. It is a pilot project born from the collaboration between Ama Spa, e-GEOS, and the Italian Space Agency. The acquisition and analysis of satellite images make it possible to identify phenomena of waste abandonment and, even, changes in the territory, such as illegal or uncensored buildings.

The multiple information technologies related to Earth Observation together with increasingly advanced algorithms and Artificial Intelligence techniques are every day more needful for sustainable development and for the evolution of smart cities in the immediate future. According to the president of AMA, Luisa Melara, in order to safeguard the environment and “win a demanding challenge such as that of urban decor, we must be ready to seize and exploit all the innovations available without fear of following new paths and strategies.”

Do you want to know more about Earth Observation applications? Join the next NSE New Space Economy event on 11-12 December 2020!